They have 64 valves in each tower giving a total of 1280 with the spare tower that they have to maintain on a regular basis. 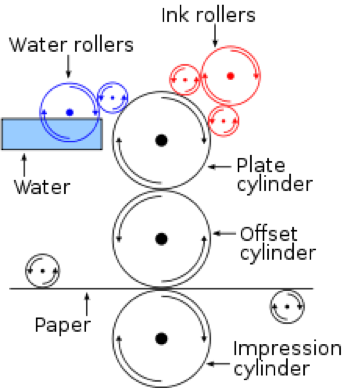 The above diagram shows the process and the current technology has replaced the water rollers with solenoid operated liquid valves to spray a water solution on to the cylinders to optimise printing. Too much water degrades the image quality and can cause web breaks and too little water causes stickiness. A balanced delivery gives the best the print quality and reduces costly web breaks which shut down the entire press.

Site visits – problem identification
As there had not been an alternative to the OEM supplied valve, on the first visit the Engineering and Maintenance Manager showed great interest and was happy for us to work together to produce a customised solution to address the various issues he was facing which resulted in frequent downtime and costly valve replacement. 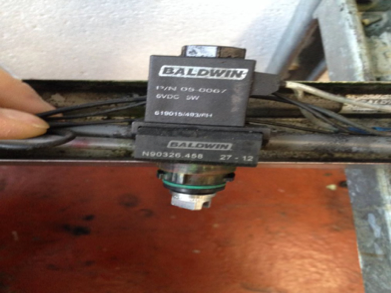 Concept / Design
With the Liquid Mac Bullet Valves designed not to stick, coming standard with a sealed coil, having a balanced design which gives a response time that is not affected by pressure variation, consistent spray volume and repeatability with double the life time with 1.5 Billion Cycles, this was a good starting point for a solution which already addressed the issues and just required tailoring to the application. 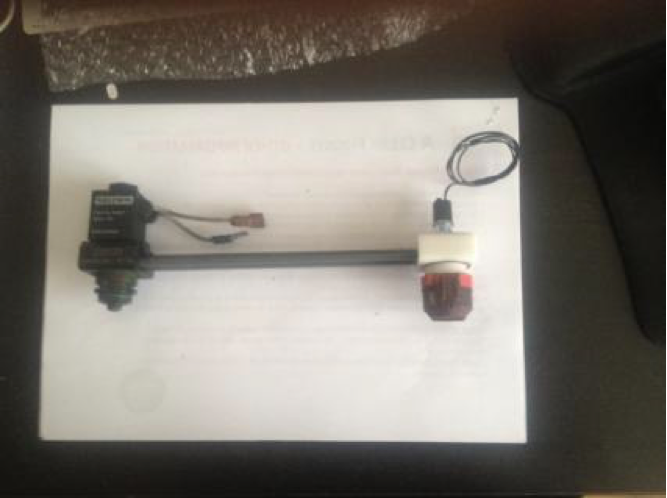 Prototyping
The first prototype offered insufficient spray compared to the OEM Valve and variations dependent on valve position plus was too small to fit in the spray bar without movement. The design and results were reviewed and analysed by the customer and MAC. The next generation prototype included a larger MAC Bullet Valve with higher flow, larger bores in the manifold, end plates for the extreme valves to redirect flow, an adaptor to allow a snug fit within the bar and the repositioning of the air and water supply to the centre of the bar.

Testing / Trials
The second version developed by MAC Valves Product Development Unit addressed the initial design revisions required and was tested and then put on trial. The results showed significant improvement over the original valve prototype with good fit, improved flow and consistency but required longer signal at lower speed due to the faster response time starving the valve of water solution.

As the OEM Valve used old technology its response time was slower which allowed more water solution to be sprayed at the lower speed. MAC’ latest challenge to produce a true drop in replacement was to actually slow down the Bullet Valve so I had a similar response time to the old OEM design. This took several different solutions being trailed at MAC until a latest version addressed this issue. 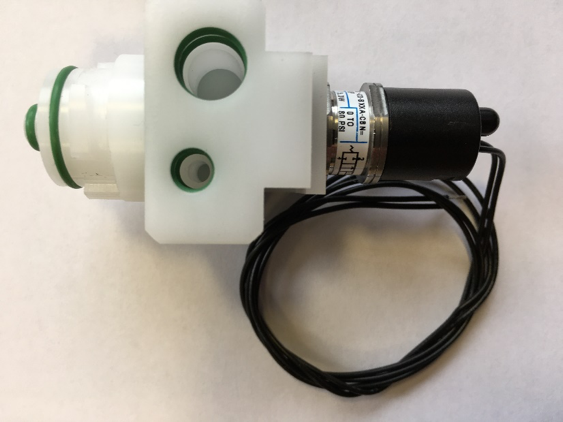 The latest version of the MAC Spray Dampening Valve has been put on trial and is a true drop in replacement for the OEM Valve used on this Printing Press only. The fit is perfect within the spray bar, no offset of response time is required and the flow is consistent. The trial will be on going and results monitored. 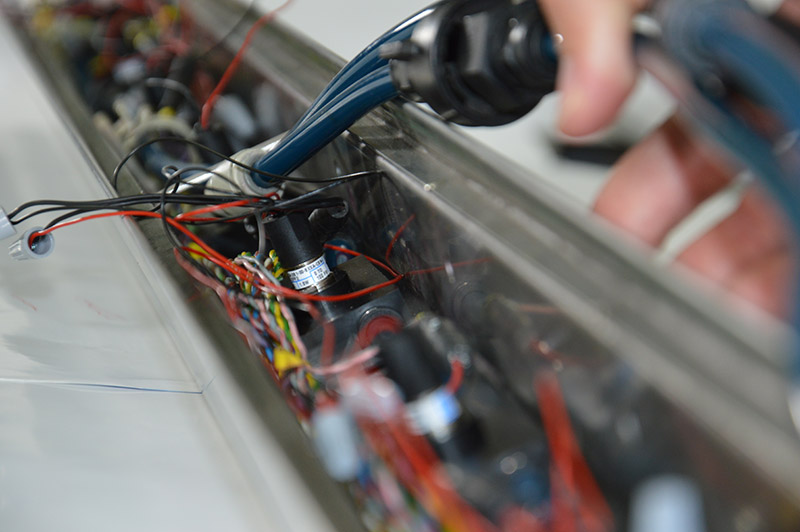 The design of the MAC Valve addressed the issues outlined by the client but also offered certain additional benefits such as a lower price, replacement of the bullet valve only reducing cost of ownership even more, consistent spray, greater reliability and longer life. The solution is also being implemented at other printers within the group although the core technology is the same each business unit uses a different press so each plant has its own unique solution which is the beauty of the flexibility of MAC Valves. 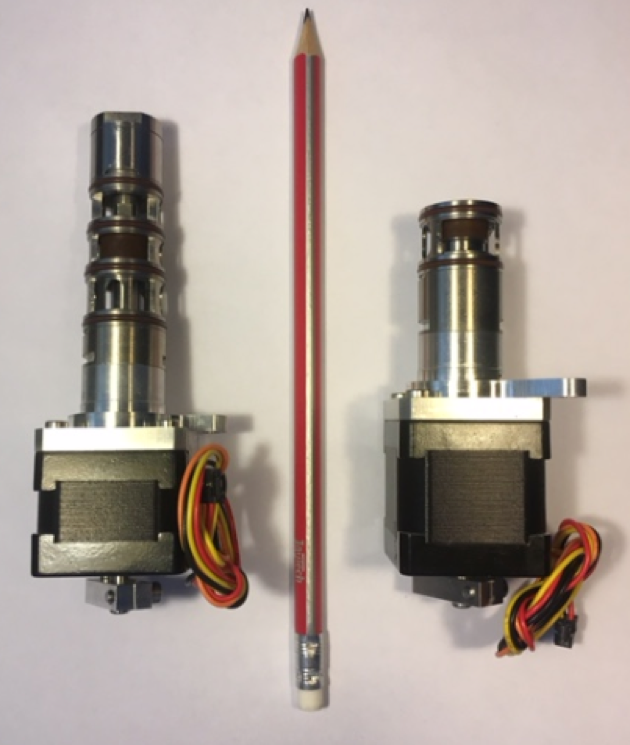 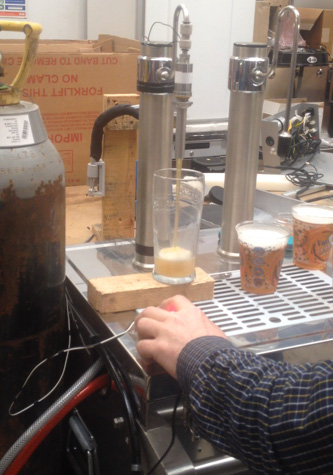 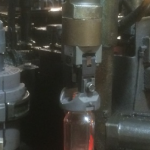 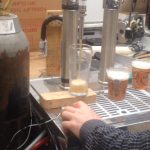