Our customer was using Husky Injection machines to produce the preforms used for plastic bottle manufacture in significant volume.

It is imperative with machines that produce thousands of low value parts per hour to keep production running 24×7 but also to maintain and, where possible, improve on manufacturing output. Improvements of a fraction of a second can deliver significant benefit to output volume when extrapolated over a week, month or year. Our customer was facing reliability issues with their existing solution but were mostly interested in the potential performance gains.

They also had a robotic transfer system to extract the preforms from the mould and transfer them to a conveyor system. This system plays a vitally important role in the production process, but our customer was experiencing regular early failure issues with the control valves here as well.

We spent time working directly with the engineering team across several visits to investigate the cause behind the performance and failure issues that they were experiencing. We determined that the poor flow rate delivered by the OEM valves meant that while the machine operated correctly, it could not operate at its optimal performance. We also found that the original valves had inconsistent response times, which in turn restricted the potential to optimise machine timing and so added to the overall performance limitations.

We found that the main mode of failure of the existing OEM valves was sticking or a slowing of response times. This was due to contamination within the pilot and main valves from particulates and/or residue from PET Vapour generated during the injection moulding process. Due to the high cycle rate required by the production process it necessitated the replacement of the valves. This was most acute on the vacuum valves. 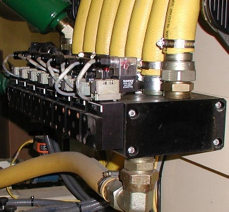 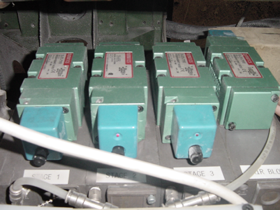 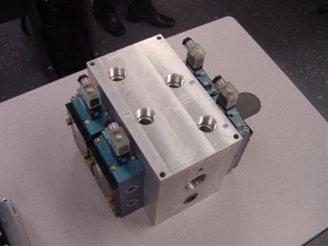 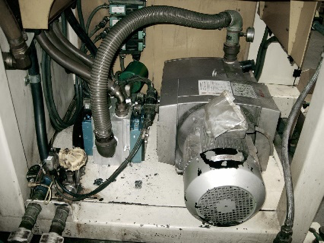 The quick response and huge Flow of the 67 series (20Cv) is more than 3 times the flow of the OEM solution. The block is compact and, as the connections are made by flexible hoses on the machine, easily fits into the space available.

The test machine produced 96 pre-forms per cycle and with the original valves achieved a best case cycle time of 10.5 seconds. Following the installation of the MAC valves we were able to reliably reduce the cycle time to 10.2 seconds, delivering a 3% increase in production. The machine runs 24×7 and 310 days per year and this increase in production delivered in excess of 6 million additional units per year.

The increased production was entirely due to the vastly superior flow, fast action and repeatable response time of the MAC 67 series. We applied vacuum and pressure in a shorter time and removed dead time in the timing cycle. The installation was simple and carried out within normal planned machine stop time for product change and we delivered a Return on Investment (ROI) in just 18 weeks.

In addition to the production improvements, we were also able to also address the issues of the shortened life of the original valves. The MAC 67 series valve incorporates bonded spool technology, high shifting forces and a wiping action of the seals which makes it significantly more resilient to contamination. These valves have a significantly longer life than the OEM items and will further reduce the cost of ownership and production throughput over the course of a year. 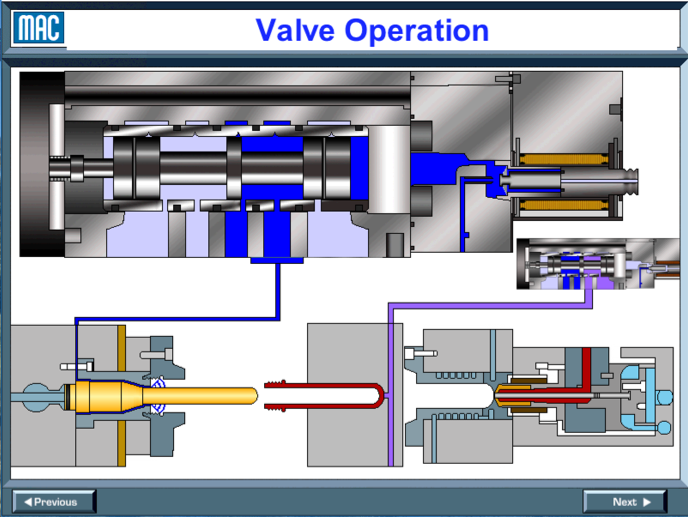 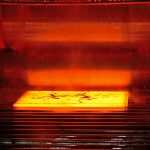 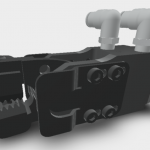