Our customer is a glass bottle manufacturer who was looking to improve his machine performance and resolve the known issues relating to traditional 21 line blocks with cartridge valve technology. This solution has changed very little in the decades that it has been in use. The solenoid pilots are extremely sensitive to pressure variation and contamination resulting ultimately in valve failure but most commonly as a speed of response degradation. This reduction in speed means that the mechanism is unable to keep time through the 360 degree cycle.

The exposed wires and terminals of the original block design made it susceptible to contamination by from the oil, water, steam or other liquids in the environment resulting in electrical faults and valve coil failure. 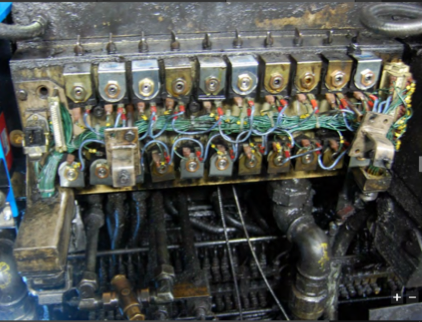 The cartridge design inherently suffers from a lack of flow for some mechanisms such as invert/revert and mould open/close. The low flow results in extra time in the 360o cycle due to the slow response of the mechanism reducing production output and quality.

The cartridges also suffer from early failure and often require replacement as the housings themselves fracture. 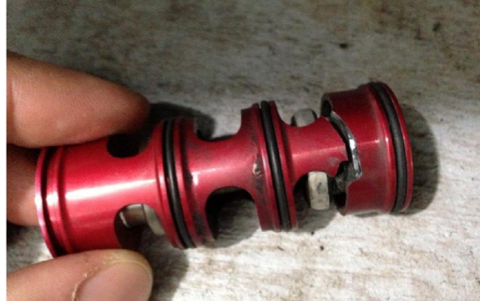 Section down time for replacement of a cartridge is complicated and costly as the block needs to be removed resulting in around 30 minutes to replace one cartridge. For a dual mould section with a 5 second cycle time this equates to 720 bottles in lost production.

The challenges we determined with our customer were to maximise production by eliminating downtime, reducing other machine production restrictions and at the same time, reducing and simplifying maintenance requirements.

We worked closely with our customer over a number of visits to establish the specific requirements of the valve function, controls, wiring and operator indicators necessary for a perfect installation. By understanding the real issues the customer faced we were able to identify problems that the Mac 21 line valve block design reduced or eliminated completely from the machines.

We took an approach to implement single section trials with the Mac blocks and were able to prove the form, fit and function for the specific machines as well as the ease of conversion to the Mac solution and the reliability of the 54 series valves during the trial period. 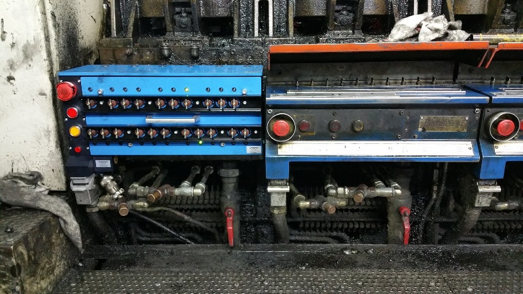 The new 21 line valve blocks from Mac using the 54 Series is an innovation founded on user experience and feedback. The goal was to provide customers with increased production, less downtime and less maintenance. More efficient running is delivered due to the fast, repeatable response times and higher flow from the Mac individual valve technology.

The Mac 54 Series valve solutions are widely recognised by the glass machine manufacturers and now offered as a standard option on new machines. We have drop in replacements and brand new solutions with added benefits when it the time comes for full section box refurbishments. 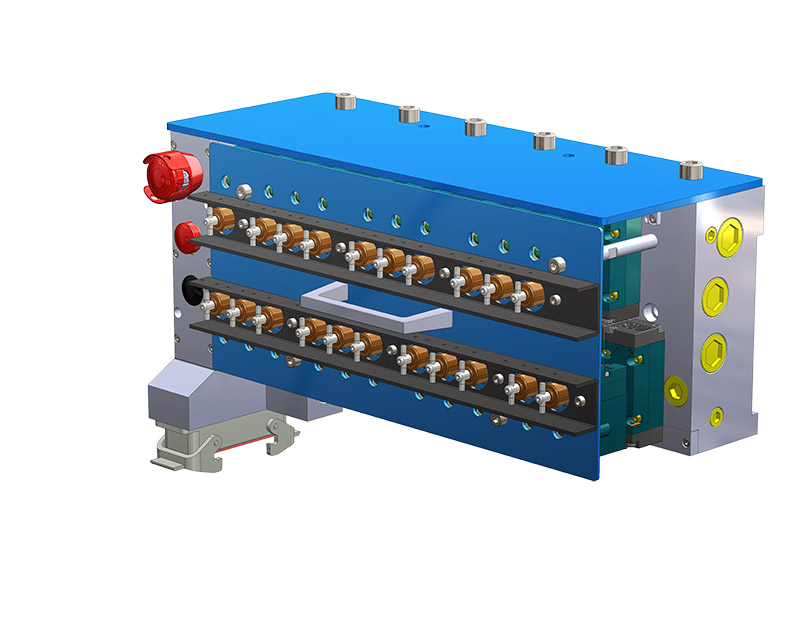 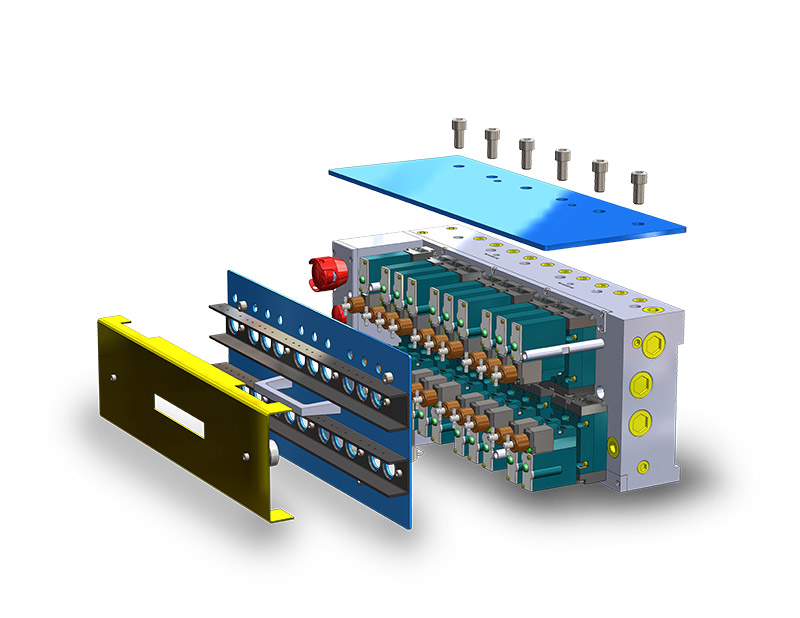 The Mac 21 line valve block addresses all of our customers challenges with a drop in replacement block that delivers:

Other benefits can be seen when the Blocks are side by side. The Mac Block protrudes less from the machine and allows operators to get closer to the section – reducing the potential for back injury during section intervention changes and maintenance.

A glass bottle manufacturer in Germany gave the following testimonial:

“On the machine where we installed 8 valve blocks – production went up from 18 to 21 cycles. But the most important thing is that due to the fact that the Mac valves have better response times, we can close the mould for longer for a much better bottle quality (less critical defects) and open the mould very quickly. Which is not the case with the standard cartridge block which is slow to open and close the mould so we don’t have the choice if we want to keep a standard production, we cannot close the mould longer” 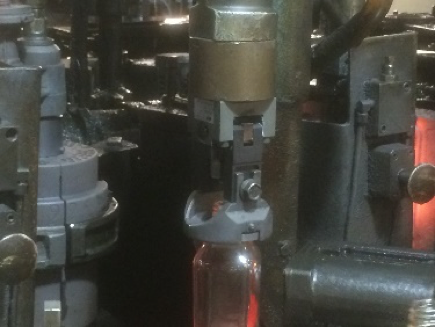 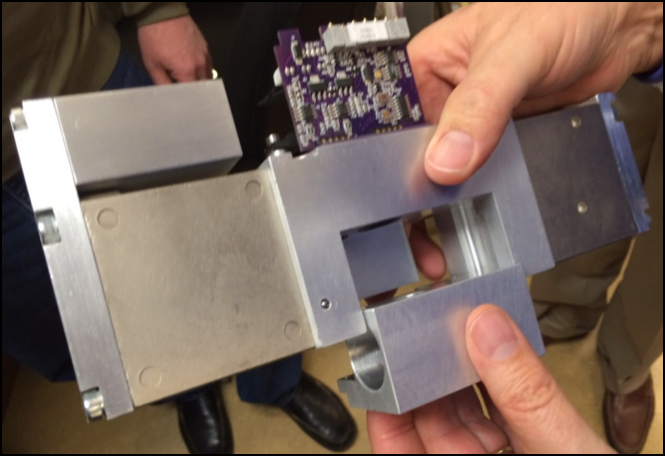 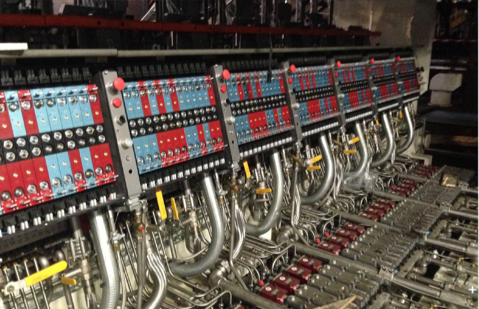 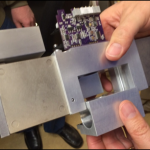 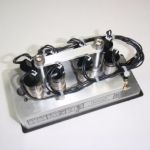