MAC valves are built with reliability in mind. They incorporate a high solenoid shifting forces, and a strong return spring, to give you a valve that doesn’t stick.

Typical valves incorporate an unbalanced design. For example, a standard Skinner or Asco design 3-way valve has an unbalanced poppet, which means that air pressure acts directly against the poppet seal.  To maximise flow through a valve of this design, a long solenoid stroke is required which results in weak shifting forces. Though the spring force itself is constant, the air pressure against the sealing area creates a force that opposes the return spring shifting force, which reduces the force required to shift the valve. Force that is created by inlet air pressure varies, and the changing pressures affect energising and de-energising response times.

The MAC valve design incorporates a balanced poppet design and an annular orifice, resulting in immunity to varying pressure and a short stroke that produces high energisation shifting force. The high force return spring maximises both the energisation and de-energisation shifting forces during use. MAC valves also come with built-in wear compensation, because the valve stroke is shorter than the solenoid stroke which produces the shifting force. The solenoid closes regardless of the valve’s position, which virtually eliminates coil burnout. Thanks to the high forces that are achieved with the valve’s short stroke, the valve doesn’t stick.

All MAC valves are perfectly balanced and designed to work with the high forces that they produce to give you excellent results every time. The balanced poppets allow for direct solenoid operation for relatively high flow, and give minimised friction, and fast response times, no matter which MAC valve you use. The non-sticking MAC valves are the solution for high speed, high reliability and arduous environment applications. 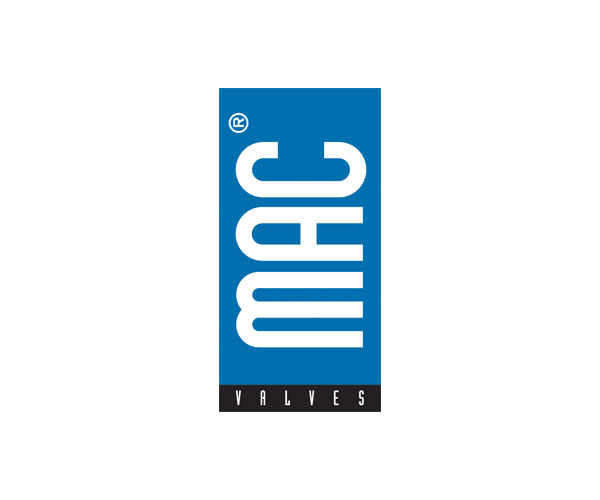 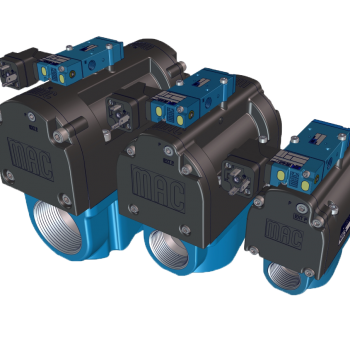 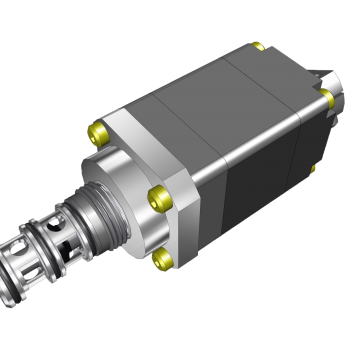